High cost and lack of significant return on investment forces some countries to shy away from hosting the winter or summer Olympics. However, Japan looks forward to the 2020 Olympics Tokyo, as thousands of visitors descend on the tech crazy city during the summer.

Country officials and company executives intend to demonstrate a variety of different new technologies, as the world looks on.

Tokyo is a massive city with a well-developed infrastructure to hopefully better accommodate a sudden influx of thousands of visitors. The proud nation will do all it can to be a kind host to athletes and their families, in addition to supporters from other nations.

What Will We See?

The 2020 Summer Olympic Games take place in Tokyo, and Japan looks to top the technology innovation shown off Pyeongchang, South Korea, during the recent Winter Olympics earlier this year.

The event is estimated to cost just shy of $12 billion USD, and officials already have tried to cut back on spending. Of course, that price tag will likely increase, as some Tokyo planners expressed concern related to delays and ballooning budget.

Even so, I believe this should be a fantastic long-term sales and marketing strategy for the Japanese government and major companies. Hopefully the price tag doesn’t exponentially increase in the next couple years. 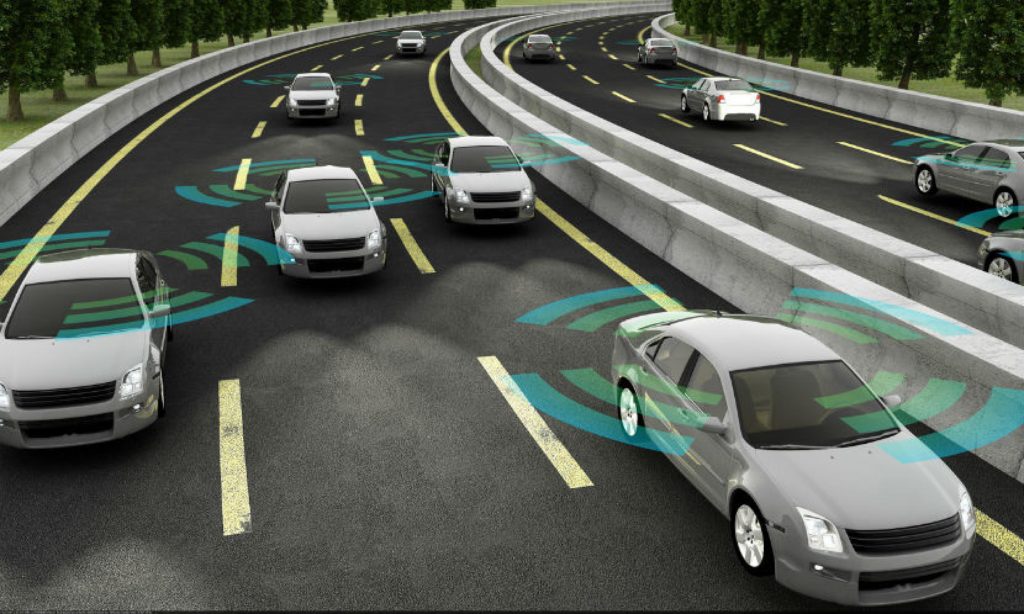 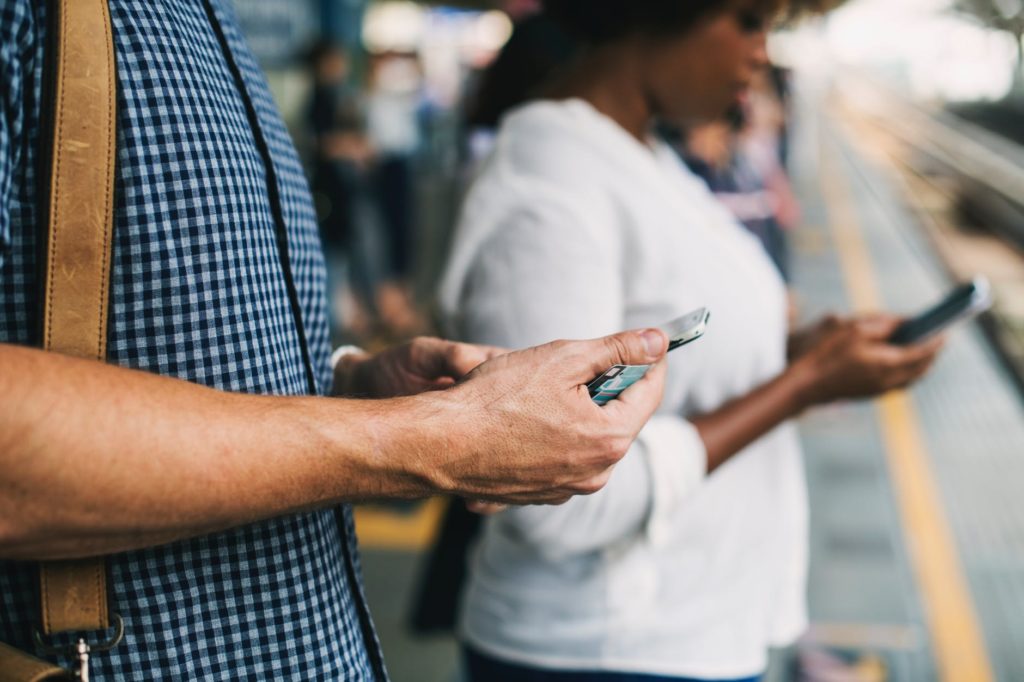