Virtual reality generates the most attention when thought of alongside video games or watching movies. However, there are a variety of medical and health solutions currently available because of recent VR advancements.

Researchers studied if VR had an influence on exercise performance, tracking heart rate, “pain intensity, perceived exhaustion, time to exhaustion and private body consciousness.” A control group carried out a physical exercise without VR, while the other group saw a “visual representation” in a VR environment.

In the end, VR technology led to a drop in pain perception and exertion – and the VR group also had a lower heart rate (three beats per minute slower).

I’ll let you visit the full press release to learn specifics of the study. Maria Matsangidou, PhD candidate and lead researcher at the University of Kent School of Engineering and Digital Arts (SEDA), in a statement:

“It is clear from the data gathered that the use of VR technology can improve performance during exercise on a number of criteria. This could have major implications for exercise regimes for everyone, from occasional gym users to professional athletes.”

I appreciate the disruptive nature of VR, leading to new ideas and implementations to help people hopefully healthier. Of course, there is room for multiple niche products and services, so remember to occasionally check out the latest and greatest.

Here are a couple outside resources that will hopefully conjure up ideas: 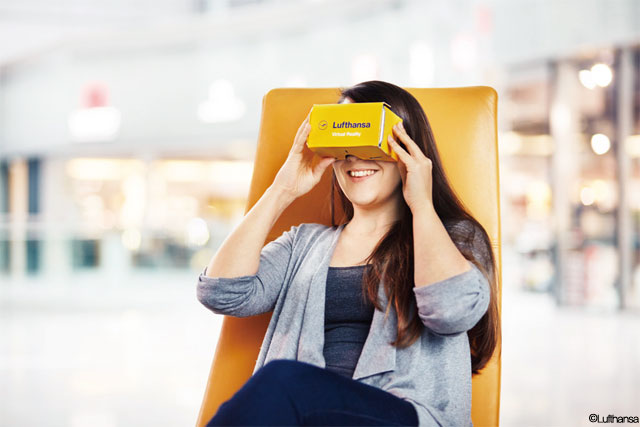