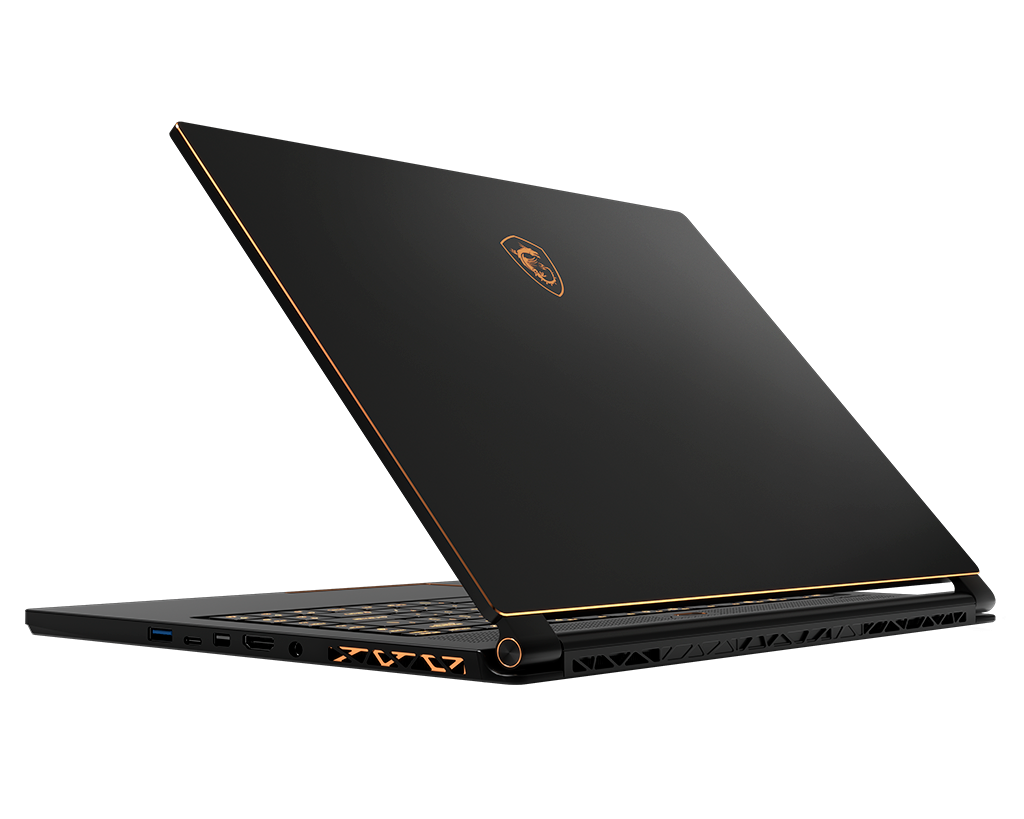 “These new models are like nothing the gaming laptop market has seen before,” said Eric Kuo, MSI Vice President of Global Sales & Marketing. “We’re breaking gaming laptop conventions with the Stealth Thin’s beautiful new design, the unmatched performance of the GT75 with an i9 processor and the Raider’s unique RGB lighting.”

The GS65 Stealth Thin is the first gaming laptop to feature a 15.6-inch 144Hz 7ms wide-view angle display with 4.9mm bezels – achieving a stunning 82 percent screen-to-body ratio. While the bezels are extremely thin, MSI did not compromise on the placement of the webcam. MSI left just enough room in the top bezel for the webcam, as opposed to being awkwardly placed within the bottom bezel. With its thin dimensions and golden styling, the MSI GS65 Stealth Thin brings gaming laptops into a new stylish era.

To power the 144Hz panel, the Stealth Thin is equipped with up to a GTX 1070 with NVIDIA Max-Q technology and the latest 8th generation Intel Core i7 processor, which gains up to a 40 percent performance enhancement over the previous generation. With its new processor, GeForce GTX 10 series graphics and MSI Cooler Boost Trinity cooling design, the GS65 offers an uncompromised gaming performance for all gaming enthusiasts.

When designing the Stealth Thin, MSI sought to break all the stereotypes traditionally seen in gaming laptops. MSI chose a bold new golden accent and trim to make the smallest details of the laptop glint. Weighing just 4.14lbs, the Stealth Thin packs 8+ hours of battery life into an incredibly slim chassis, providing real portability not traditionally found in powerful gaming laptops. Its 82Whr battery is one of the largest batteries available in a laptop this size.

The Stealth Thin also features a new per-key RGB keyboard designed by SteelSeries. Users can customize each key and receive real-time game status through keyboard lighting. MSI is also rolling out a massive update for Dragon Center 2.0 that comes with an exclusive gaming mode. The redesign brings a sleek new UI that is intuitive while still offering advanced configurations for power users. The gaming mode now optimizes system performance and game-specific keyboard lighting for a list of supported new titles.

The GS65 Stealth Thin is now available for pre-order on Newegg and Amazon and will be available online and in stores by the end of April. 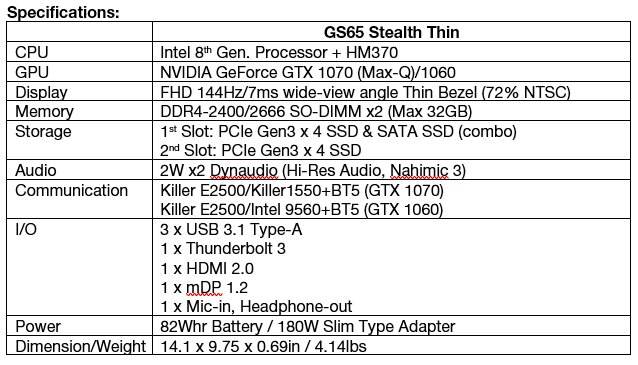 Mike’s Thoughts: The full press release is available here – and MSI also refreshed its Stealth Pro line with the new Intel processors, as they offer 20 percent performance improvement when compared to previous generations, according to Intel. MSI is a premier manufacturer of PC hardware, laptops, and other consumer technology products.

The current PC gaming market is evolving at a dizzying rate, with gamers enjoying powerful hardware – and impressive game titles – while the gaming experience becomes even more immersive. 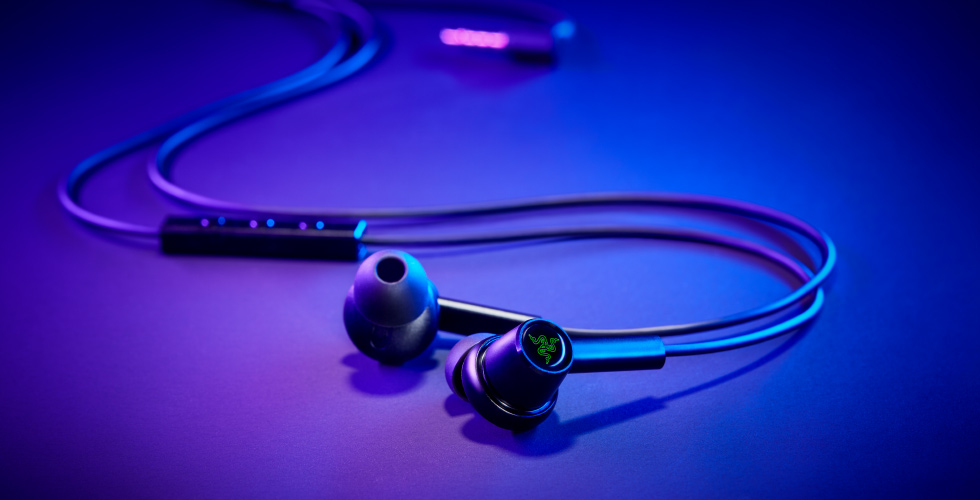 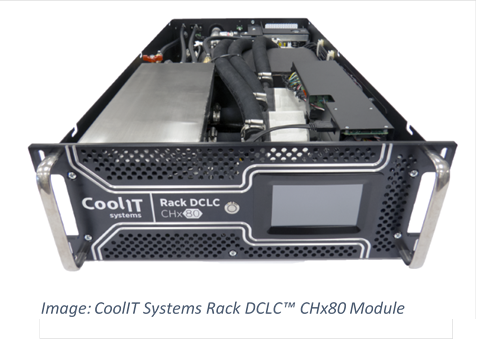 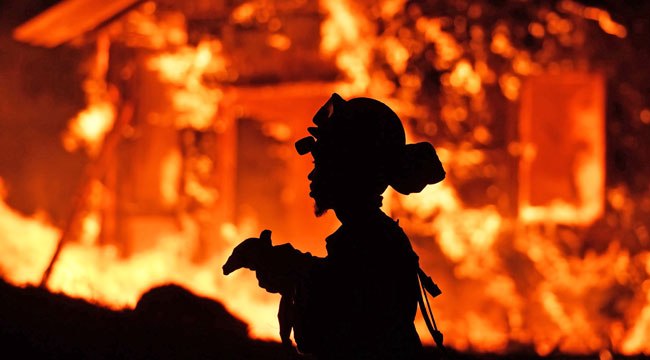