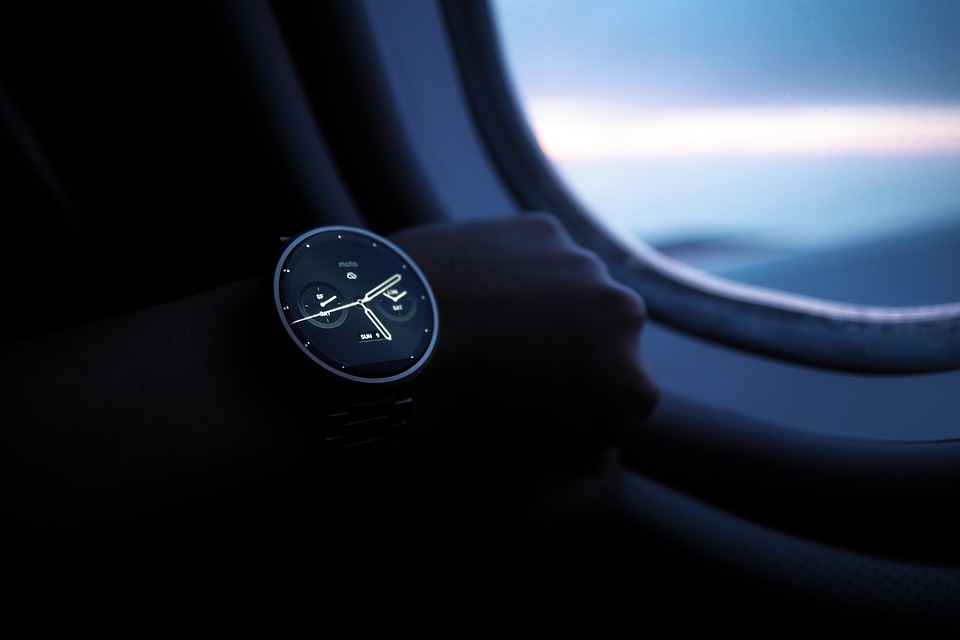 US smartwatch sales were up 51 percent year-over-year for 12 months ending in November 2018, with Apple, Samsung, and Fitbit accounting for 88 percent of smartwatch sales, according to The NPD Group’s Smartwatch Total Market Report.

Of course, companies like Garmin, along with traditional watchmakers are showing increased enthusiasm towards smartwatches.

“Over the last 18 months smartwatch sales gained strong momentum, proving the naysayers, who didn’t think the category could achieve mainstream acceptance, had potentially judged too soon. The ability to be truly connected via built-in LTE without the need to have a smartphone nearby proved to be a tipping point for consumers, as they now recognize the value in being able to complete a wide range of tasks on the device including receiving notifications, messaging, accessing smart home controls, and more.”

Using a smartwatch for features beyond fitness tracking might not be something everyone needs, though many tech savvy consumers might find that appealing. Connectivity to Amazon Alexa and other AI voice assistants is a popular trend as of late. The entry-level price point for smartwatches is stabilizing, so consumers have different choices besides the $500+ models. 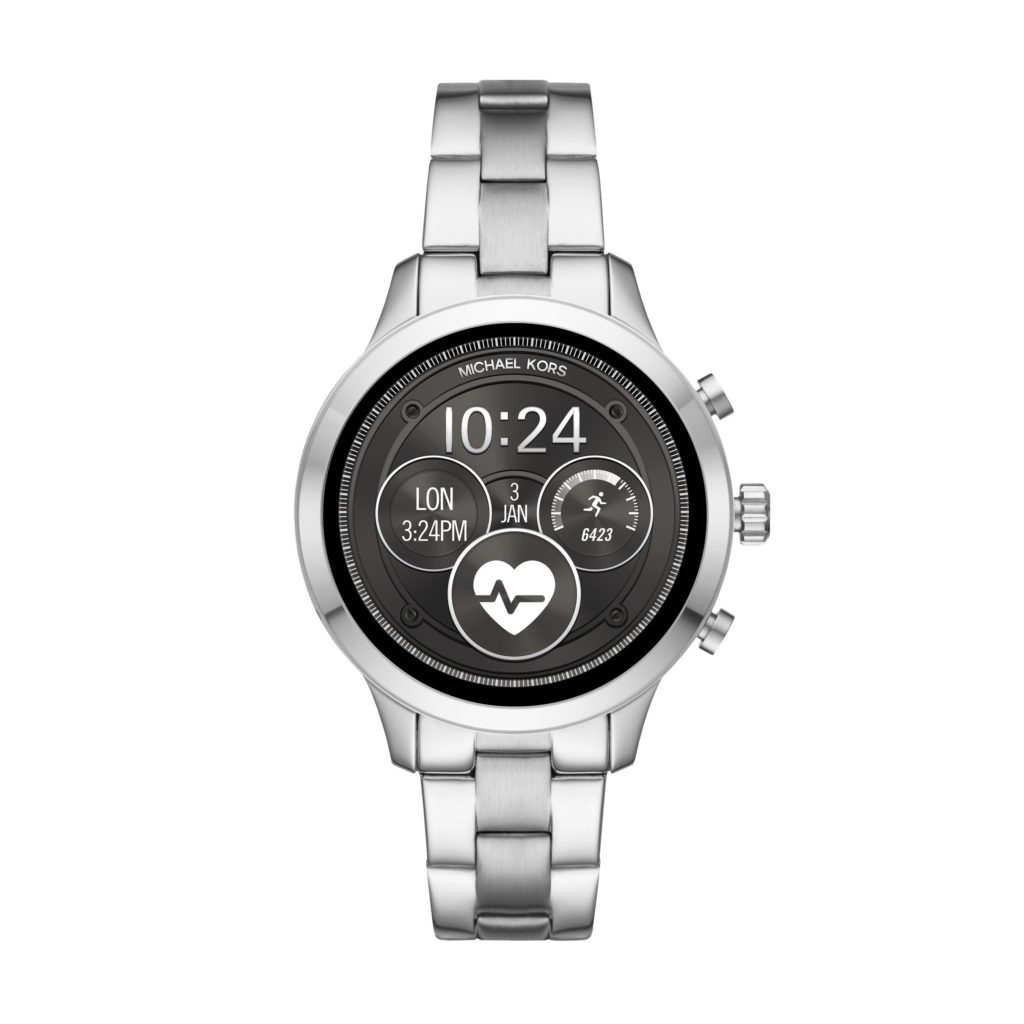 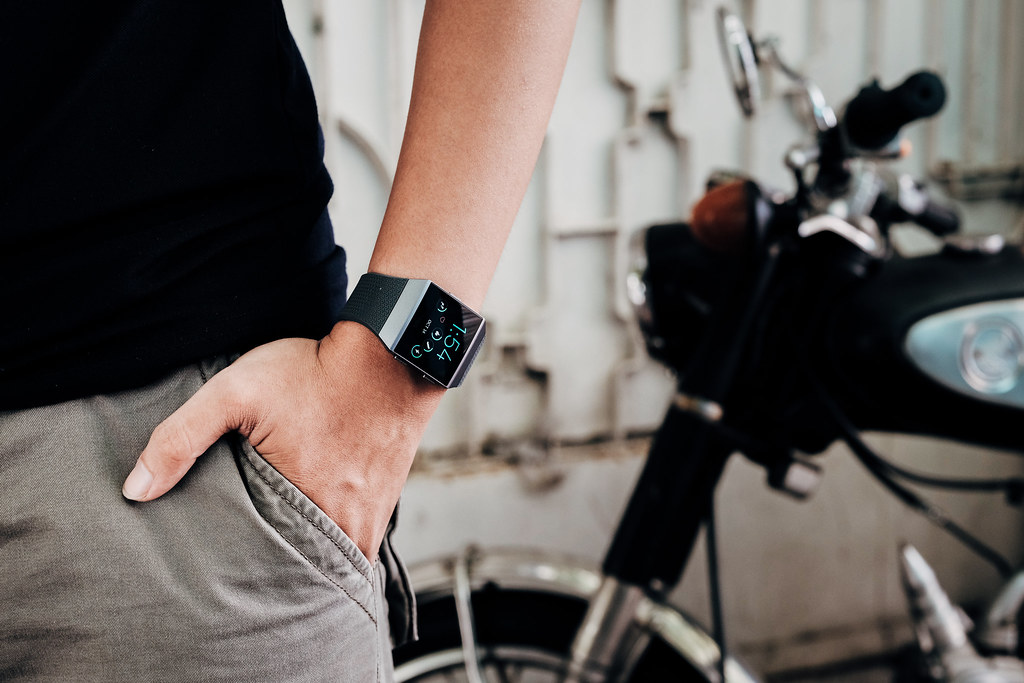 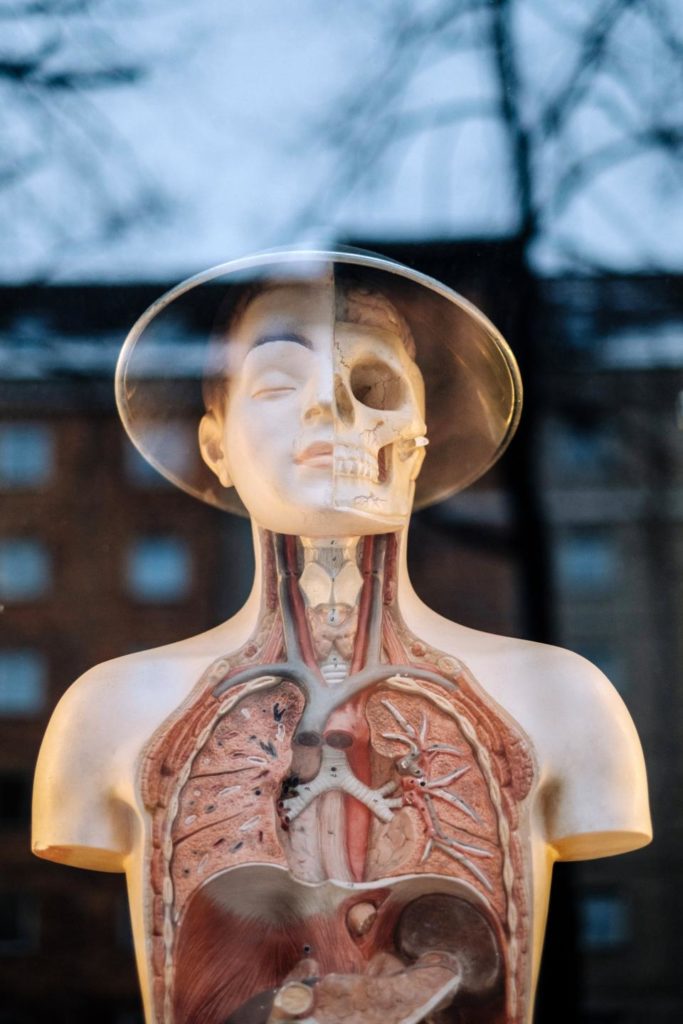