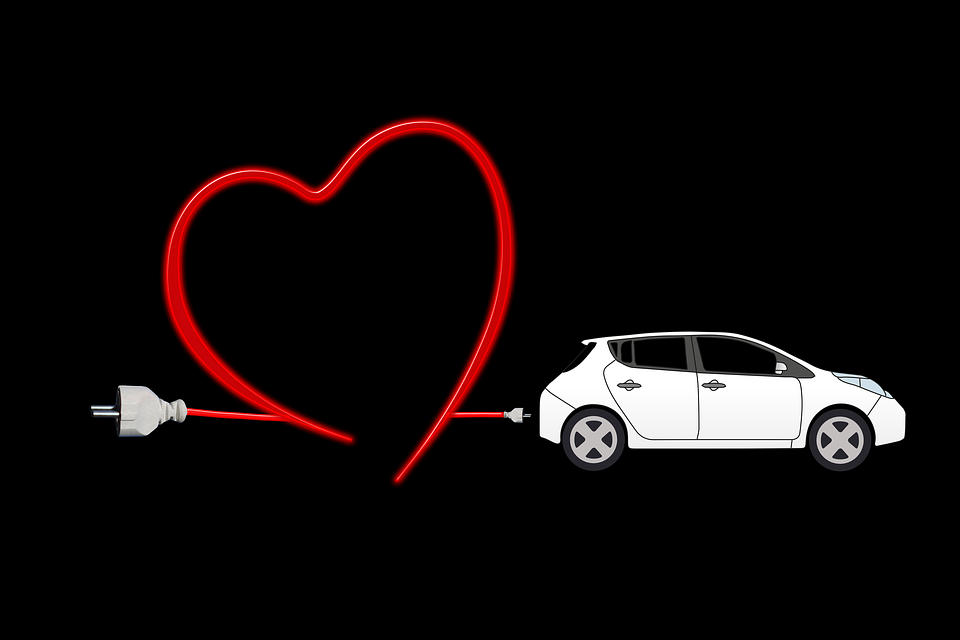 You’ve probably seen an article or news clip about self-driving cars or electric vehicles sometime in the past few days. The disruptive technologies are pushing the auto industry forward rapidly, and there are numerous things to try to take into consideration.

How much money is being invested into autonomous and EVs at the moment? Just $25 billion was invested over the past eight years, but that number will balloon up to $255 billion towards research and development by 2023, according to a global auto industry outlook created by the AlixPartners management services company.

John, Hoffecker, global vice chairman of AlixPartners, said this during the Automotive Press Association: [via AutoWeek]

“We are moving from an internal-combustion world where people buy their own cars to a world where you’re going to have electric being the dominance of it, and autonomous being a key driver of it. What autonomous does is changes things in our view even more than what electric does or anything else we’ve seen before.”

Automakers are forging new relationships with technology companies, creating sometimes strange bedfellows. As part of the process so vehicles are released to the public, analysts predict billions of dollars of wasted money – an unfortunate side effect of rapid tech development. 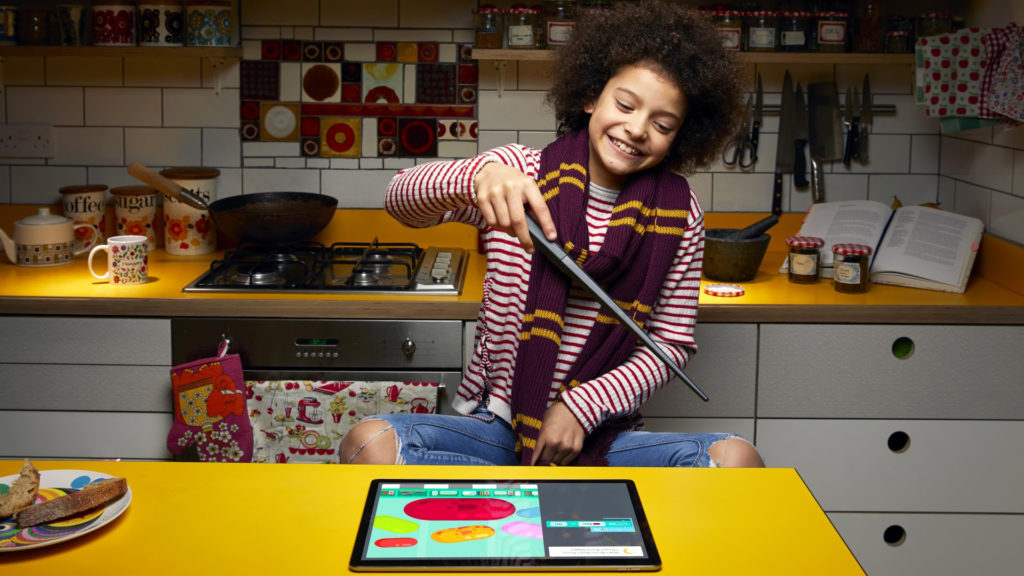 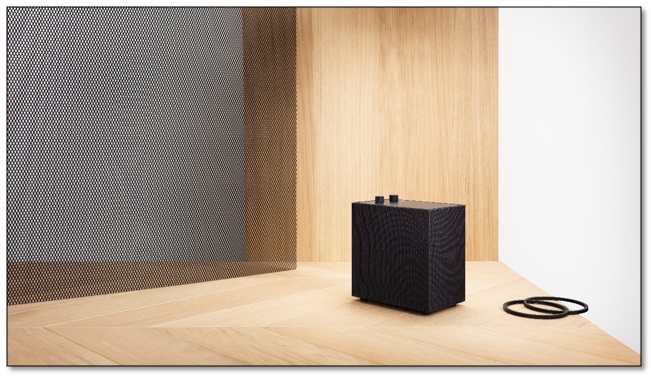 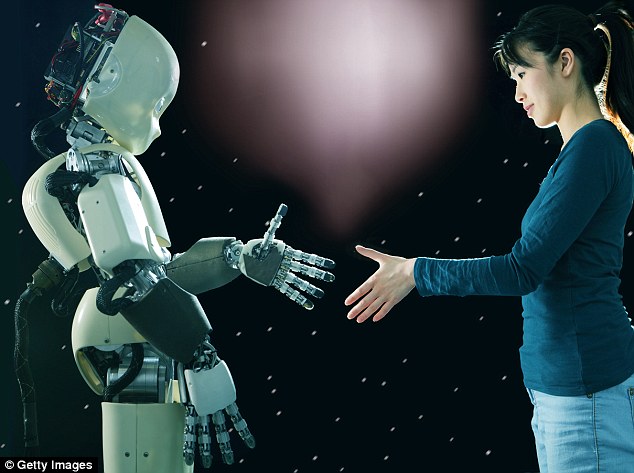