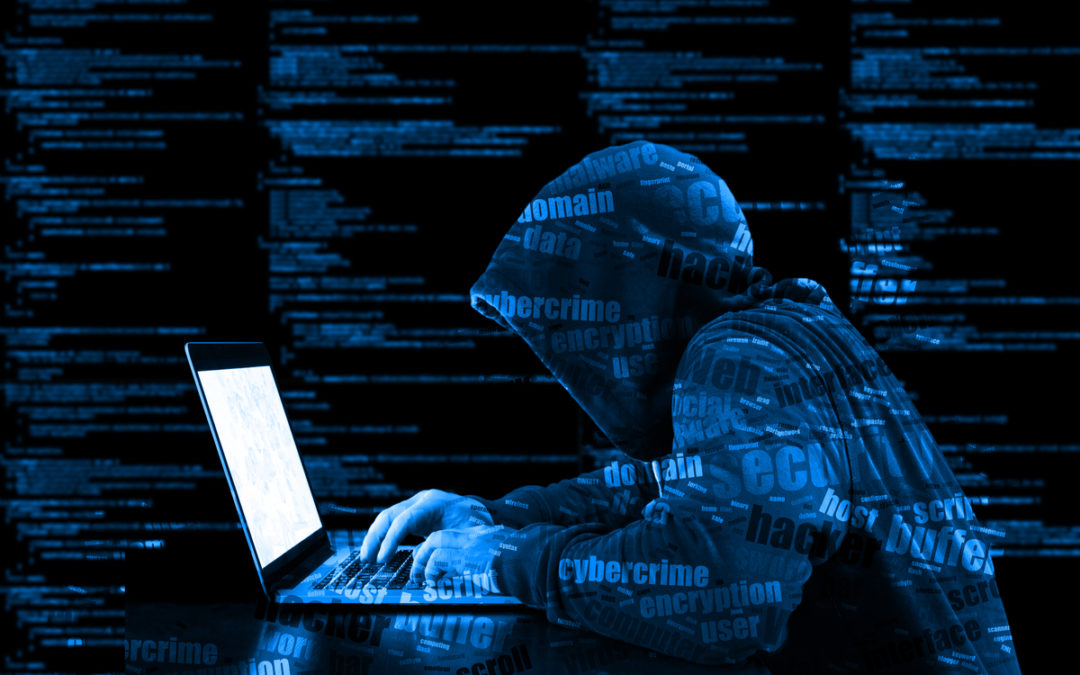 Malware is a worldwide menace tormenting unsuspecting victims. Software designed to infect – and compromise – an individual laptop or computer, server, or network – is designed as malware.

It’s a rather broad term, and is a term that average users likely hear on the news on a frequent basis.

In the United States, Atlanta, Orlando, and Denver are the most malware-infested cities, according to cybersecurity developer EnigmaSoft recently said. Meanwhile, Colorado (106.19 percent over agerage), New Hampshire (88.16 percent), and Virginia (67.10 percent) are top infected US states.

Curiously, it’s rather challenging to identify why certain states suffer more than others. As noted by Ryan Gerding, spokesperson at EnigmaSoft:

“It’s hard to say exactly why one city or state has a higher rate of infection than others. There’s a wide variety at the top of the list. Larger cities, smaller cities, and cities in every geographic area. The same is true for the least infected areas. New York and San Francisco ranked near the very bottom of the list.”

Infosec vendors are doing their best to develop new solutions to detect malware threats, but many business leaders seem rather confounded. There are numerous threat vectors criminals can exploit, with personal data, healthcare records, and critical infrastructure all susceptible to being compromised by cyber threats.

The most common causes of major cybersecurity incidents across the world? Phishing (44 percent), ransomware (26 percent), and spear phishing (20 percent) lead the top of the list, according to malware prevention firm Malwarebytes. 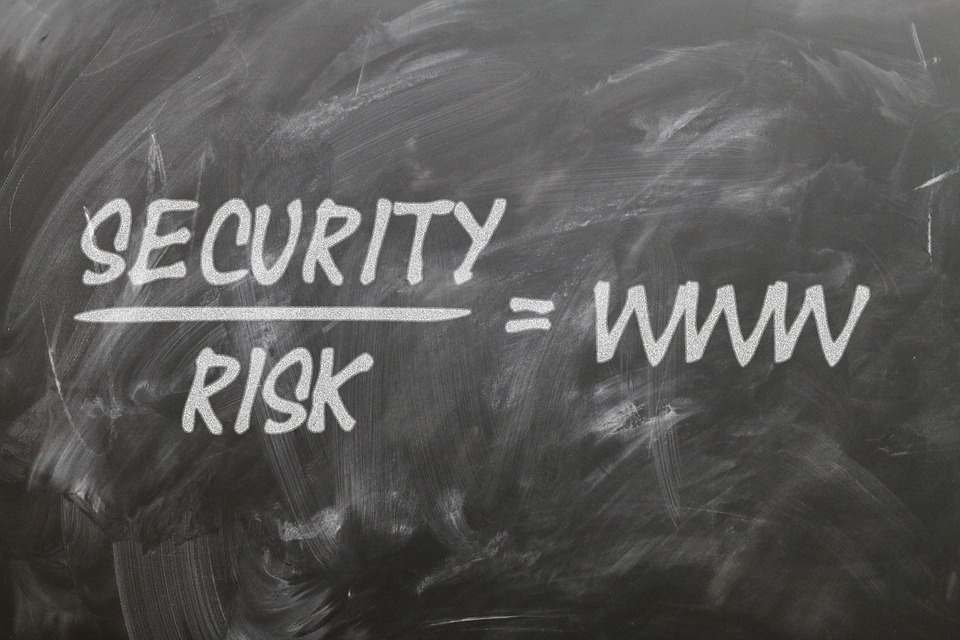 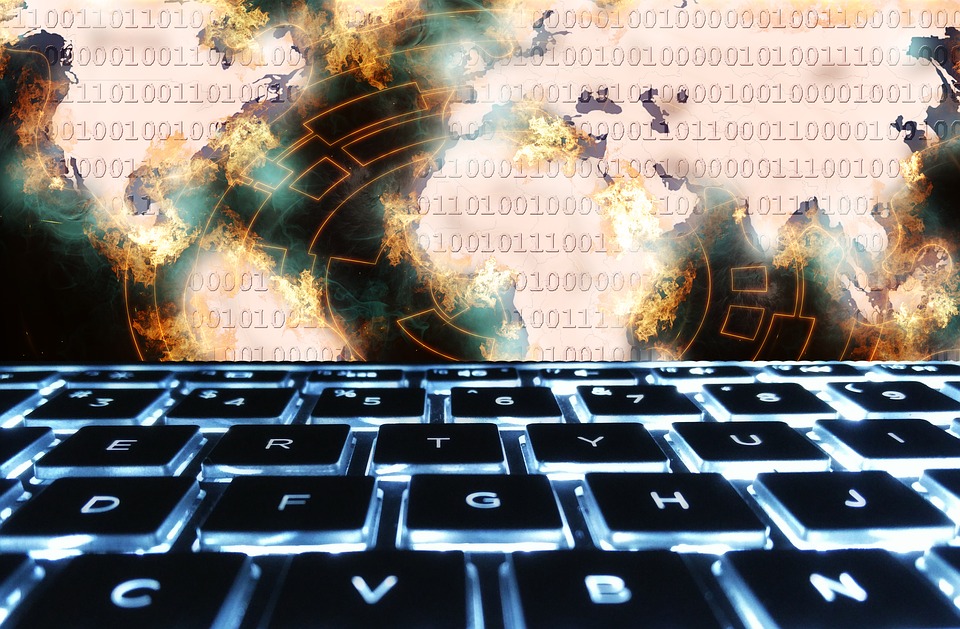 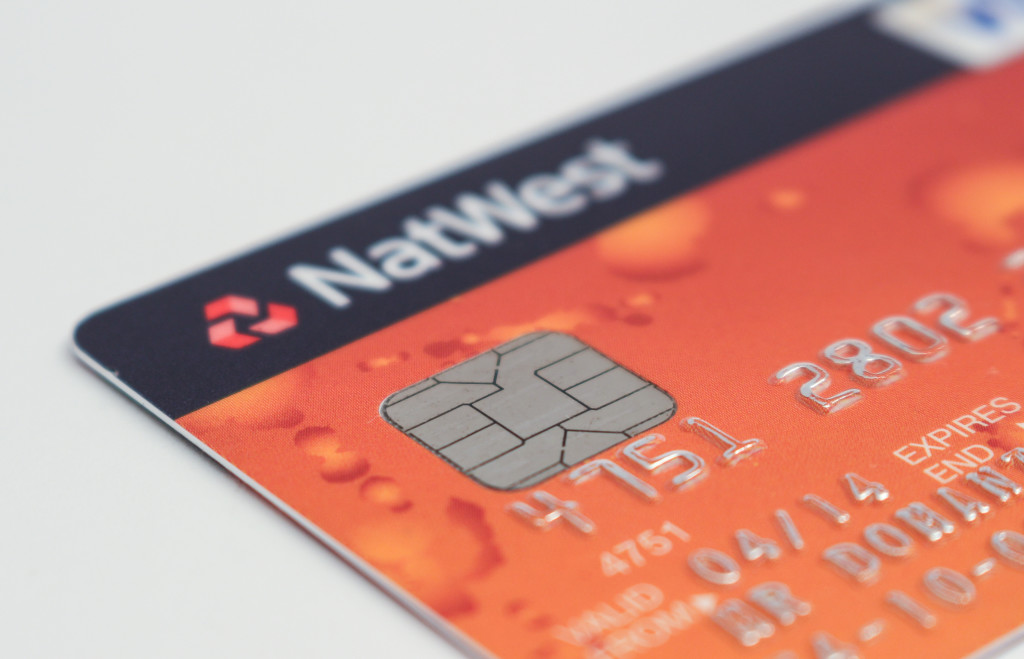