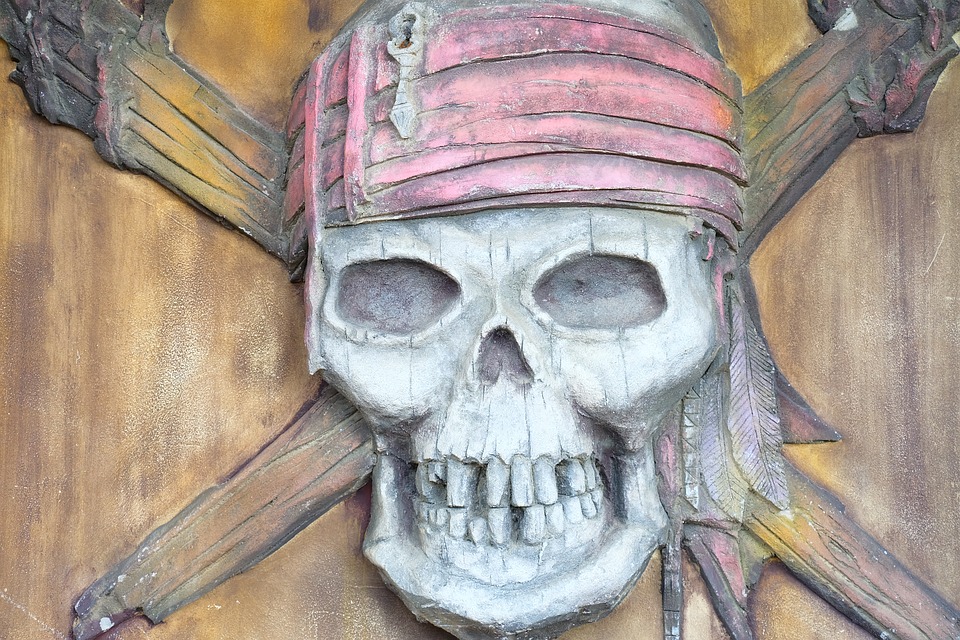 Internet piracy is an ongoing problem that copyright holders, movie studios, record labels, and game development companies labor to overcome. It truly seems like a unremitting battle that cannot be won, and

As the world anxiously awaits the quarterfinal matches of the World Cup, it looks like the popular football tournament needs to be watched… legally or illegally. Touchy political issues in the Middle East led to all viewers in Saudi Arabia watching the Russia vs. Saudi Arabia match via an illegal live feed.

As noted by Tom Keaveny, managing director of beIN SPORTS, in a statement to The Independent:

“The scale and sophistication of this commercial theft – and the length of time over which it has occurred – is unprecedented. This piracy by beoutQ and Arabsat is not being carried out by a small outfit operating out of someone’s bedroom. This is theft on a massive commercial scale with multi-million dollar funding underpinning it.”

Viewers hoping to stream content illegally also have a list of viable solutions. World Cup 2018 viewers have access to “industrial scale” illegal online streams. Even if a stream isn’t available, Internet users simply could look for a torrent – with a high likelihood of success. It wasn’t that long ago when Kodi open source software was used on PCs and multiple streaming devices – and certain plugins that allowed for easy access to pirated material.

However, it looks like it’s not all doom and gloom for companies fighting against piracy, per this November 2017 report published by The Columbia Science and Technology Law Review: “As it turns out, the total amount of illegal downloading has been steadily decreasing for the past few years. In particular, the use of torrents to illegally share files has been decreasing drastically.”

Reluctance to embrace digital technology has been replaced with a sudden enthusiasm. More content is available across different streaming music or video services. Internet piracy won’t go away, but a willingness to find solutions translates to a huge catalog of content just a click or button press away. 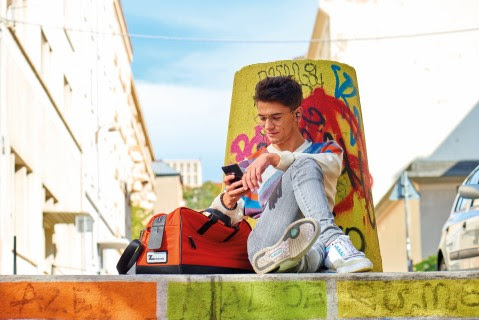 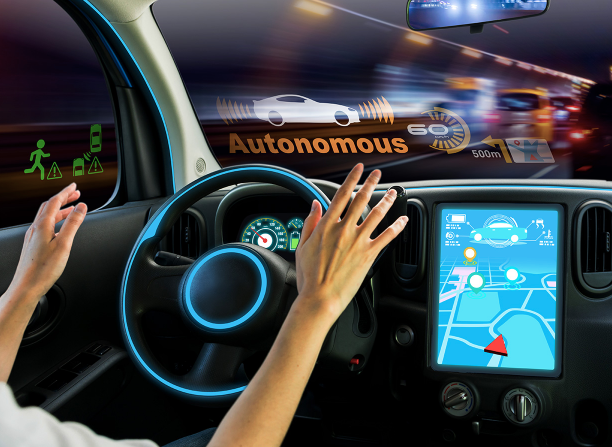 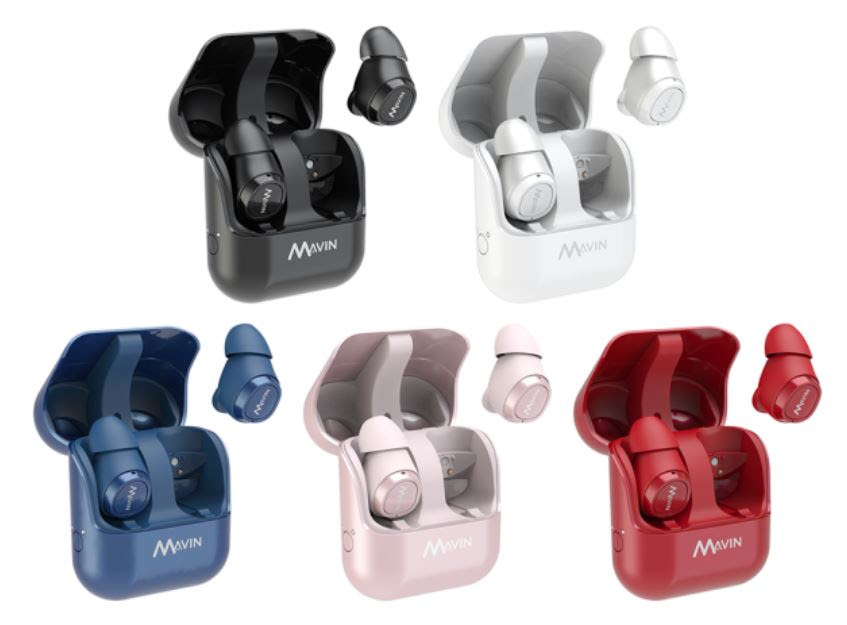