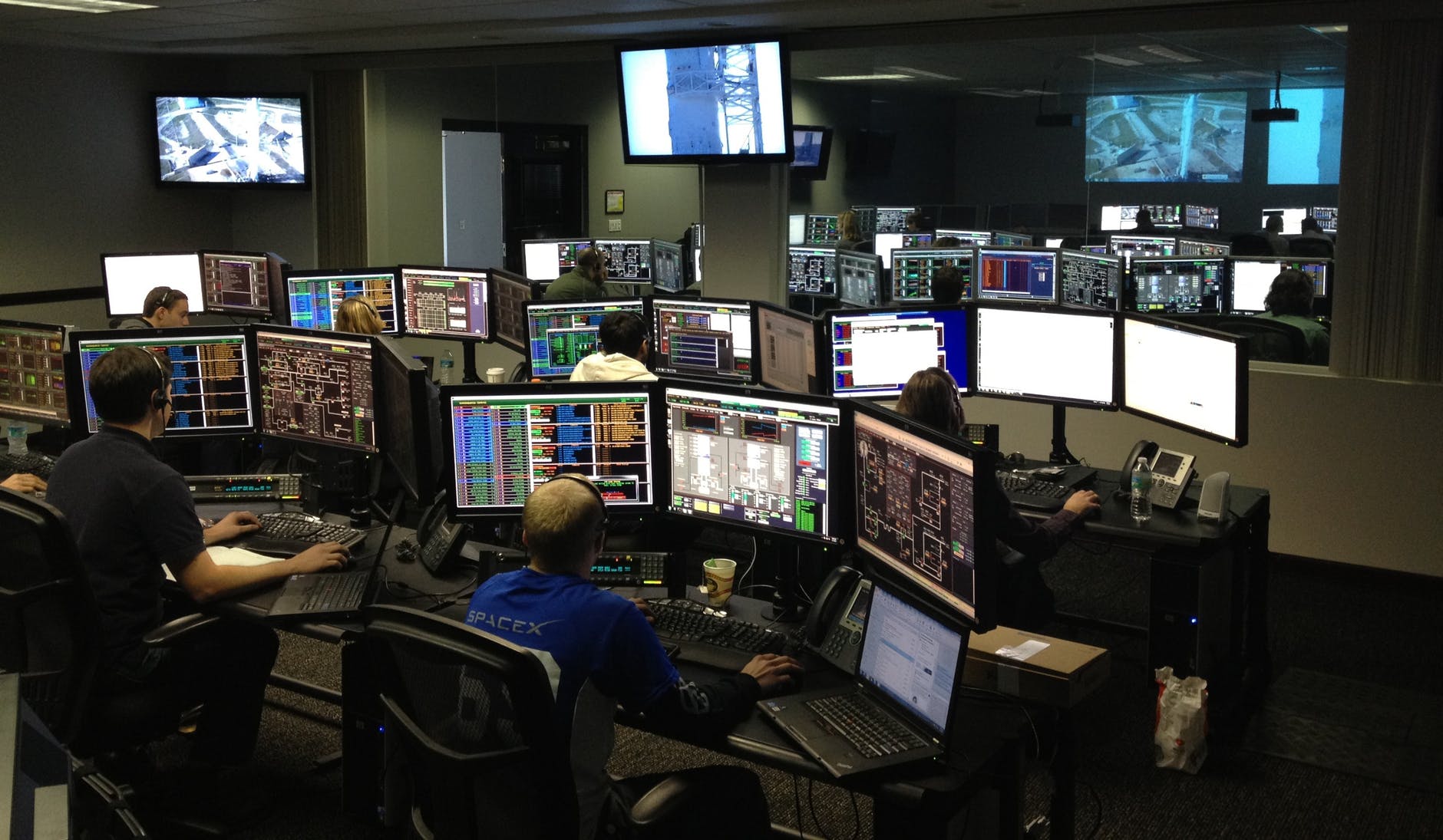 Worldwide PC shipments reached 62.1 million units during the second quarter of 2018, a surprising 1.4 percent year-over-year increase – and the first year-over-year global growth in six years, according to the Gartner.

”In the consumer space, the fundamental market structure, due to changes on PC user behavior, still remains, and continues to impact market growth. Consumers are using their smartphones for even more daily tasks, such as checking social media, calendaring, banking and shopping, which is reducing the need for a consumer PC.”

In addition, not only is PC software greatly improving – but the lifecycle of PC hardware continues to stretch even longer. This likely will be a short-lived sigh of relief for PC manufacturers, as rising prices for some components may lead to higher prices. 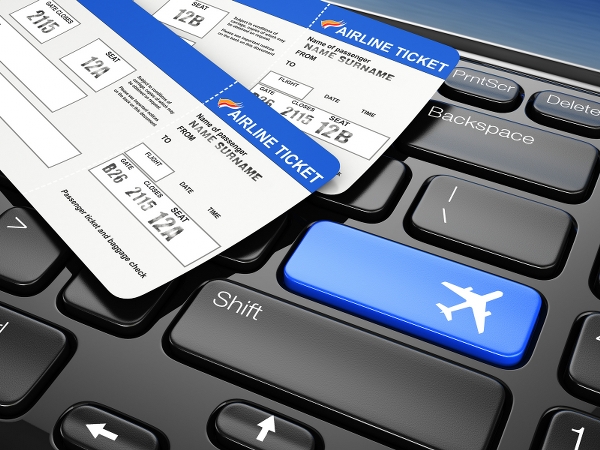 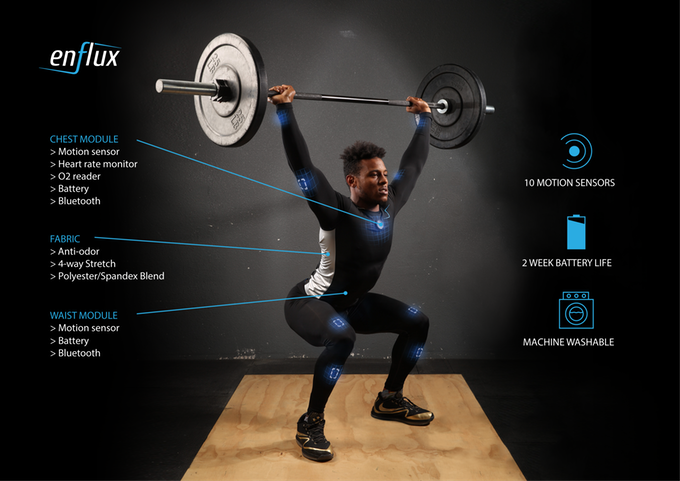