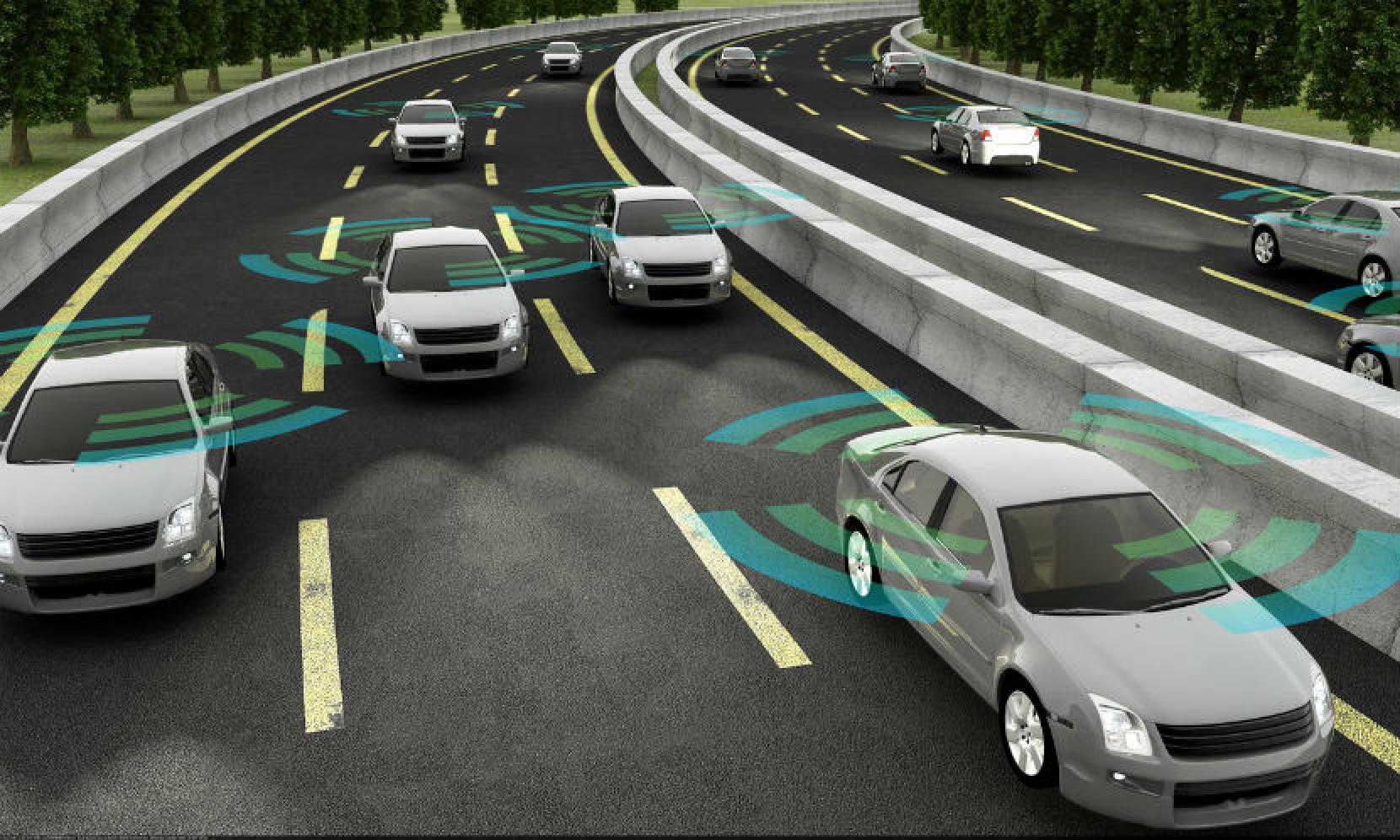 Automakers must be careful how new technologies are deployed to vehicles hitting the streets. Mistakes can lead to traffic collisions, injury, and even death. It makes sense that the public needs a soft introduction to autonomous vehicles – though the disruptive technology is slightly difficult to fully grasp.

Automakers are in a relatively uncomfortable spot in regards to cutting-edge disruptive technology. The fear of being left behind in autonomous research startled investors, expecting companies to make a play for self-driving technology. Between electric vehicle (EV) and autonomous research, “tens of billions of dollars will be thrown away,” said John Hoffecker, global chairman at AlixPartners, while speaking during a recent auto presentation.

However, public perception of autonomous vehicles is volatile, with survey results showing a wide variety of different reactions. Over half of respondents (52 percent) of UK drivers said “they would never consider buying or renting a driverless car, even at the same price as a ‘normal’ alternative,” according to a story from the Internet of Business website.

Even though Americans believe we’ll share the road with autonomous vehicles, that doesn’t mean they are happy about it – and that needs to greatly improve in a short amount of time. 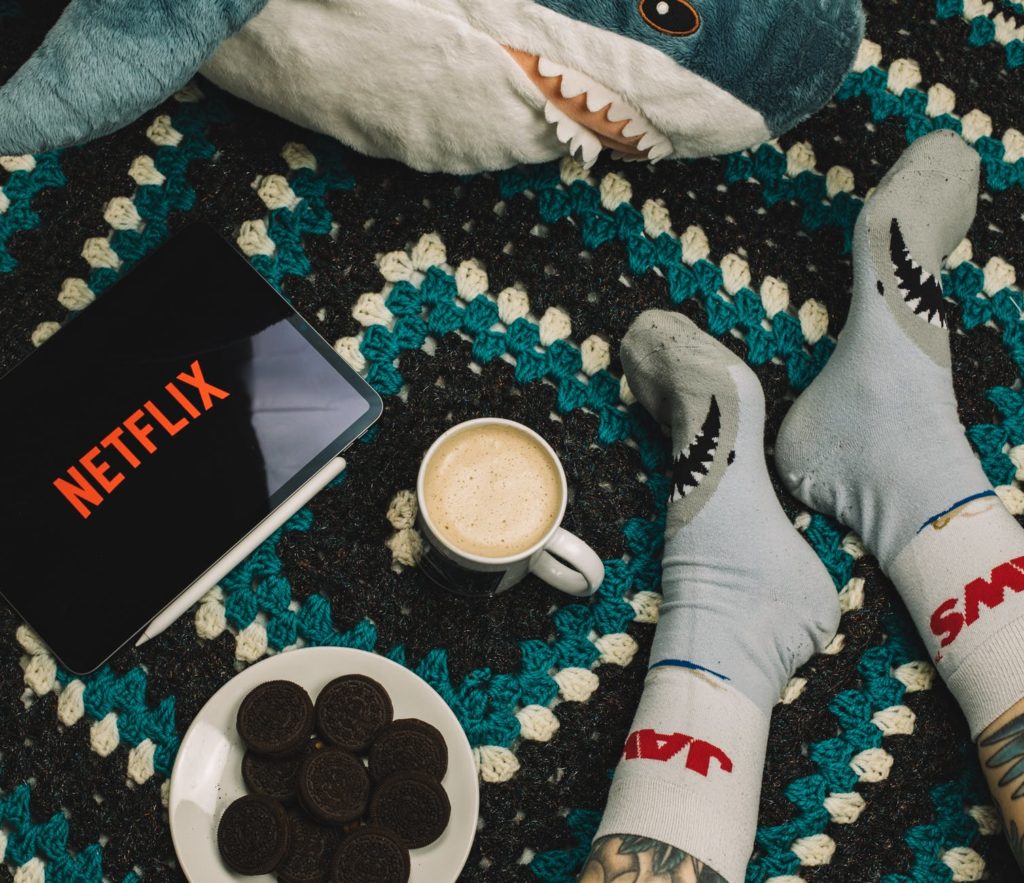 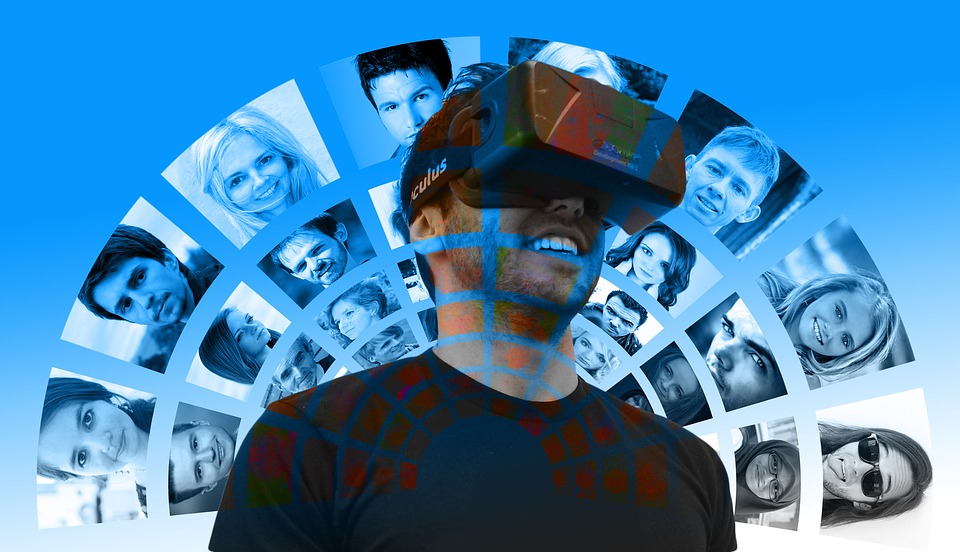